Carbon 12, an art exhibition, was recently held at a popular heritage hotel- Diggi Palace in Jaipur. Incidentally, the renowned Jaipur Literature Festival is also held at Hotel Diggi Palace in the month of January, every year.

Carbon 12 is an initiative by 12 International painters who have come together to create awareness for the environment and to highlight the role of Carbon present on planet Earth.

Artists from countries like Norway, Lithuania, South Africa, Iran, etc held a workshop at Diggi Palace, wherein they painted their canvases to depict how carbon affects the planet, in their own style. Later, they showcased their creations in a two-day exhibition on 29-30th April 2016 at Hotel Diggi Palace itself. 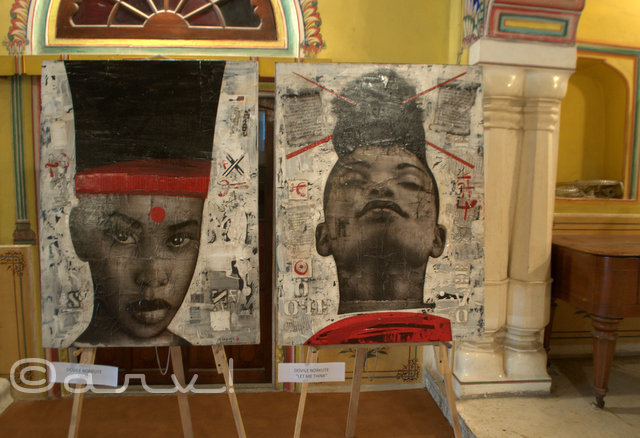 I met Premila Singh, an artist who is originally from New Delhi but settled in South Africa. She explained the concept of the Carbon 12 exhibition in detail.

One of the key highlights of this exhibition was a creation by  NASA scientist, Adam Voiland. In his canvas, he has tried to depict how pollution is affecting the Himalayas. 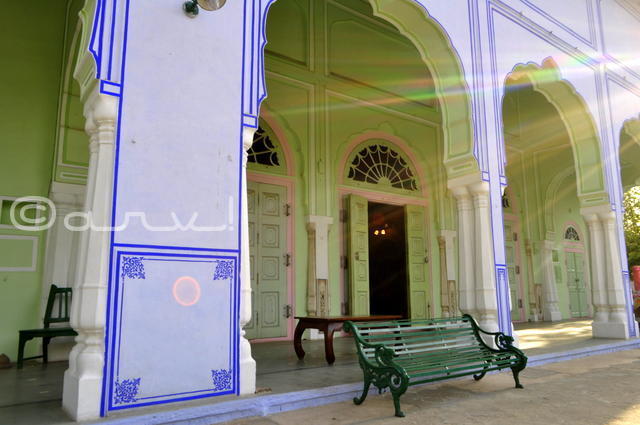 Let’s appreciate the efforts of all these artists in creating awareness for environment conservation and saving our planet through their unique approach & style. Organizers say that this art exhibition will be back next year too… which is awesome! Wishing all of them – Good Luck!

Click here to read more posts from the same category.